105,000 crappie stocked into Roosevelt and Bartlett 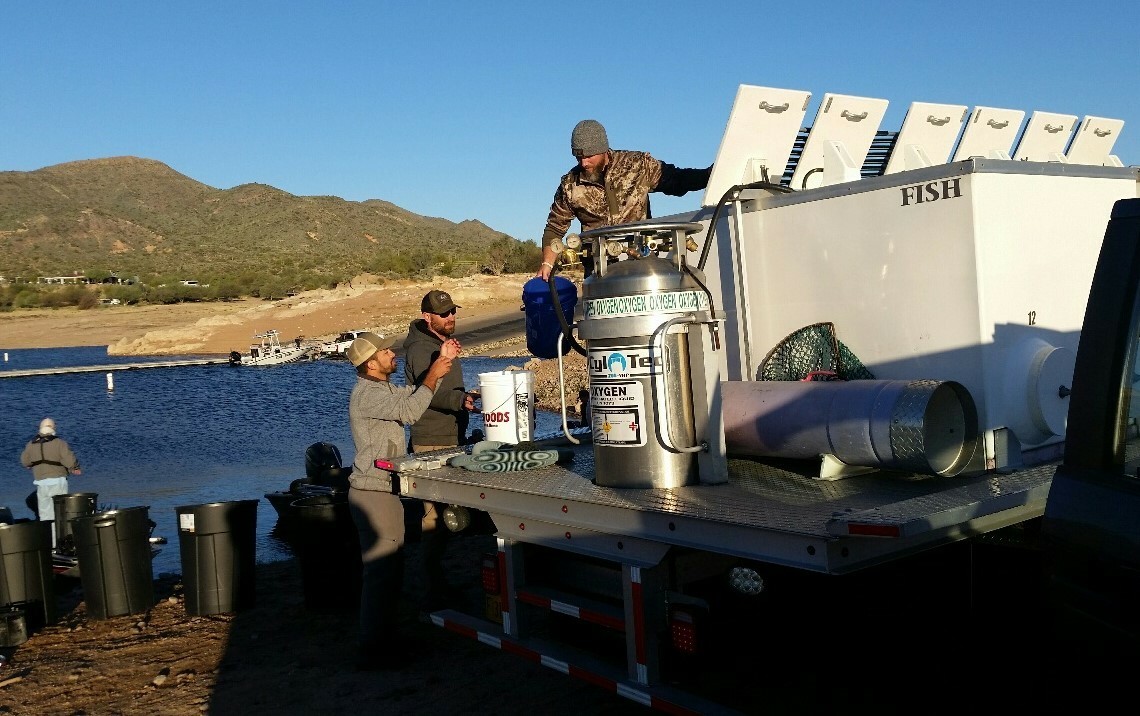 On March 1, a total of 105,000 two- to four-inch crappie were stocked in two central Arizona reservoirs, with 75,000 going into Roosevelt Lake and 30,000 into Bartlett. This event couldn’t have happened without the tremendous amount of support from volunteers and department employees that helped out. Volunteers Bruce Ivor and Art Chamberlain took the lead in rounding up volunteers to bring their boats out to assist.

At Bartlett Lake, the department’s vendor, Mr. Fish, divided the fish into seven boats with the help of department staff and volunteers and distributed them around the lake into locations with natural or artificial habitat to help increase their survival. Two cold and windy hours after starting, all the fish had been released. This was a huge effort, stocking double the number of crappie compared to 2021.

Meanwhile, at Roosevelt Lake, fish were divided into 16 boats The boaters took multiple trips until all the fish were released in cover habitats all over the lake, from near Cholla Ramp to Salome Cove and all the way by the Salt River arm. The whole process took about three hours. This was the largest amount of crappie stocked at one time into Roosevelt, with more than five times as many crappie compared to 2021.

Many thanks to the Crappie Club, the community at Tonto Basin, and the Game and Fish employees for all the hard work that made the stocking go smoothly. 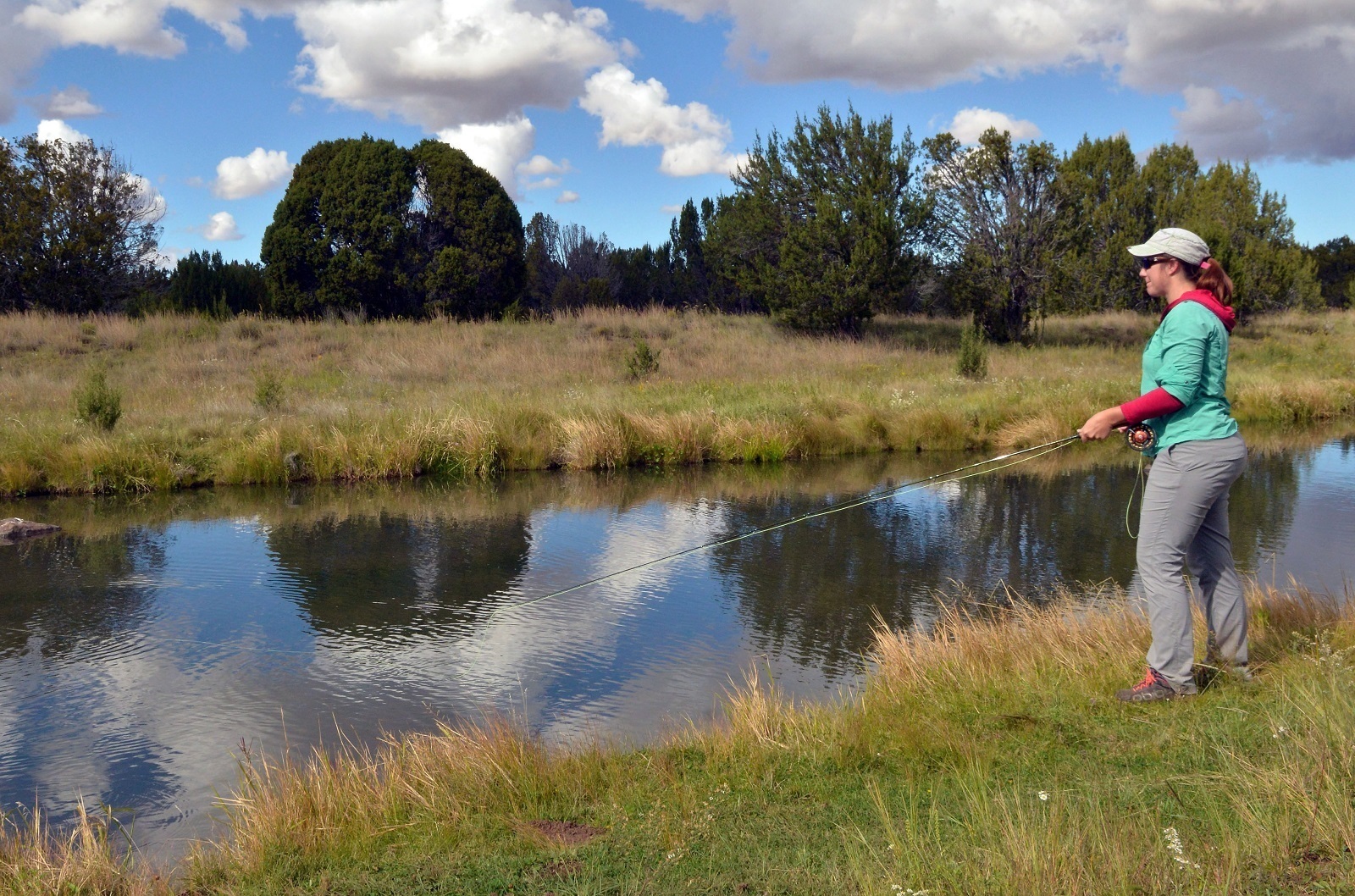 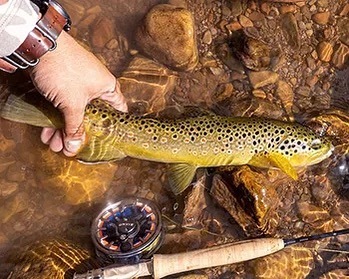