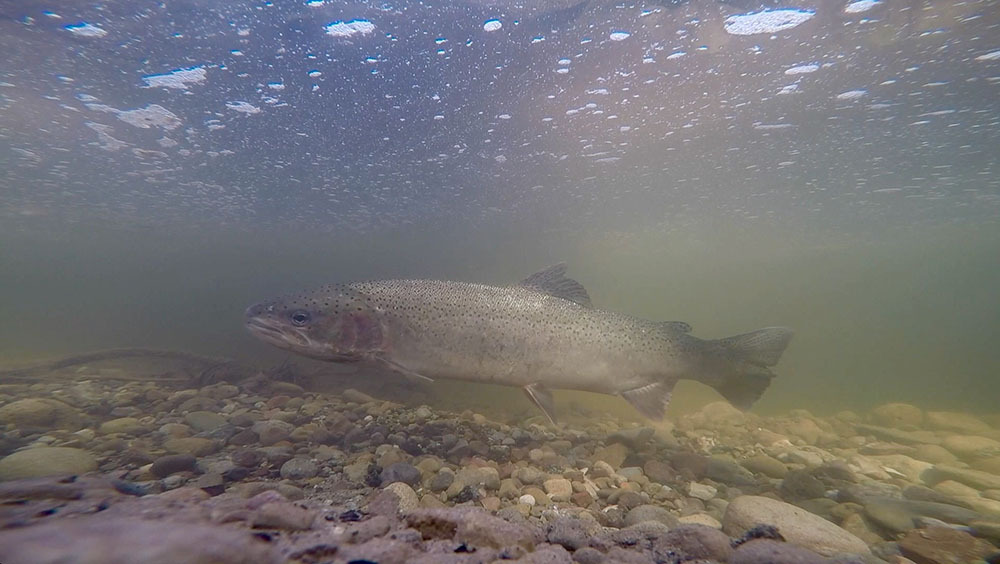 Southern California steelhead (Oncorhynchus mykiss) are found in streams from the Santa Maria River at the southern county line of San Luis Obispo County down to the U.S.-Mexico border. Southern California steelhead as defined in the CESA petition include both anadromous (ocean-going) and resident (stream-dwelling) forms of the species below complete migration barriers in these streams.

Major threats to Southern California steelhead include destruction, modification and fragmentation of habitat due to anthropogenic water use (i.e., dams or diversions for the purposes of providing water for human use) and climate change impacts like increased stream temperatures and intensified drought conditions. Southern California steelhead represent an important steelhead diversity component in California due to their unique adaptations, life histories and genetics.

CDFW invites data or comments on the petitioned action, including Southern California steelhead ecology, genetics, life history, distribution, abundance, habitat, the degree and immediacy of threats to its reproduction or survival, the adequacy of existing management or recommendations for management of the species. Data or comments may be submitted via email to SCSH@wildlife.ca.gov. Please include “Southern California Steelhead” in the subject line. Submissions may also be sent to:

For more information on the petition, please visit the Commission website. 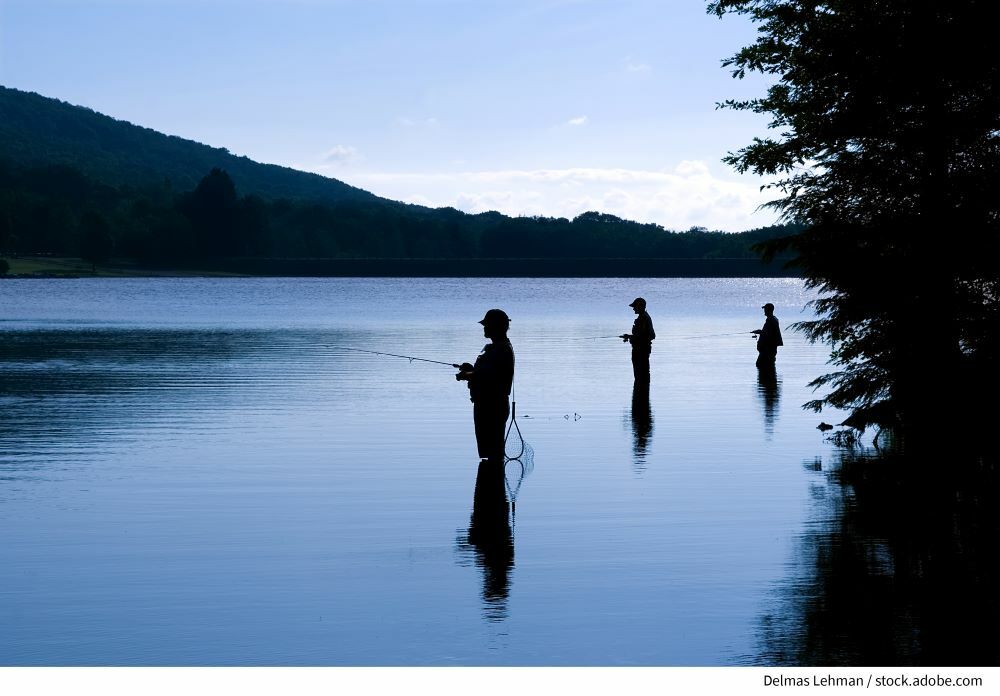 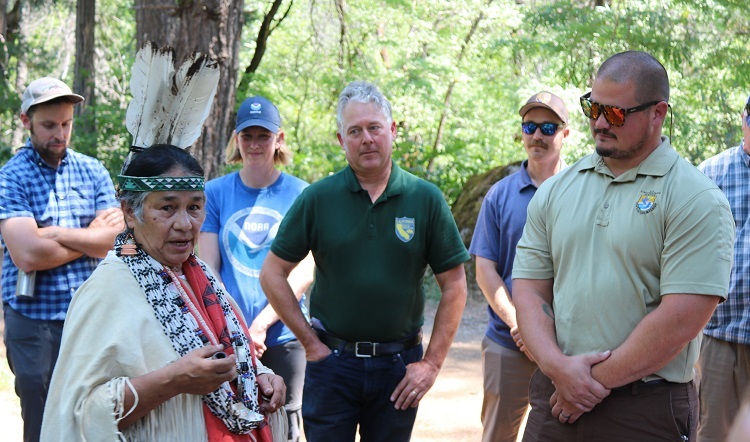 7-13-2022
Drought Action Moves Endangered Salmon Back into Their Historical Habitat for First Time Since Construction of Shasta Dam The Winnemem Wintu...... Read More