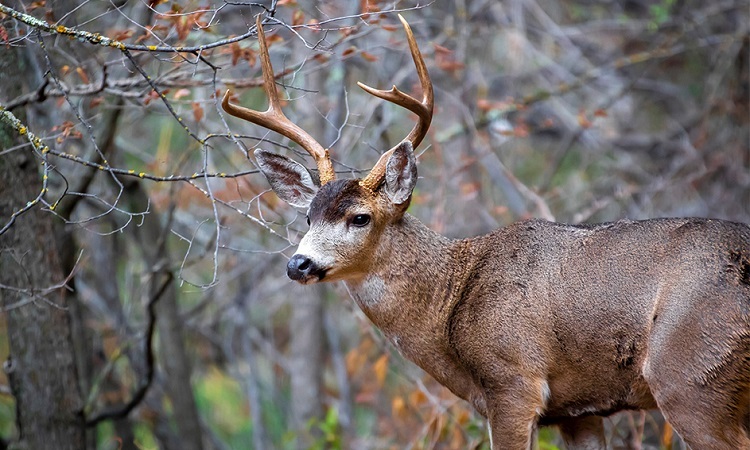 The following news release has been corrected to remind hunters that nonlead ammunition is required for the taking of all wildlife with a firearm in California.

The California Department of Fish and Wildlife (CDFW) general deer season is set to open in many parts of the state Saturday, September 17. Deer season is already underway in California’s A and B4 zones along the coast. Hunters are advised to visit CDFW’s Emergency Closures web page for information and resources before heading to their favorite hunting spots.

To improve the accuracy of deer population estimates and monitoring, CDFW is transitioning to updated approaches that employ recent innovations in population modeling. These models allow scientists to combine data from a variety of sources to generate estimates of population processes. Over the last few years, CDFW has employed numerous methods for collecting the data for each of the parameters needed to fit its models. One of the primary methods is to walk along transects, pick up deer scat, send samples to a lab to sequence the DNA for identifying individual deer, and then estimate total population size based on the frequency that collectors re-encounter scat from the same individual over space and time.

Hunters are reminded that deer tag reporting is mandatory – even for hunters who are unsuccessful or those who did not have a chance to hunt at all. CDFW has produced a video on how to properly complete, attach and report your deer tag (Video).

As a friendly reminder, California has phased out the use of lead ammunition for hunting. Nonlead ammunition is required for all wildlife harvest with a firearm. Additional deer hunting information, including hunt zone descriptions, maps and special hunts, is available at CDFW’s deer hunting web page.

CDFW also encourages hunters to participate in the state’s chronic wasting disease (CWD) surveillance program. Stop by a CWD sampling station after harvesting deer or elk in California to have samples taken for testing or ask your local meat processor or taxidermist if they are participating in the program. While CWD doesn’t exist in California, robust surveillance allows for early detection and better options if it is detected. Please help to protect California’s deer and elk populations and hunting opportunities. 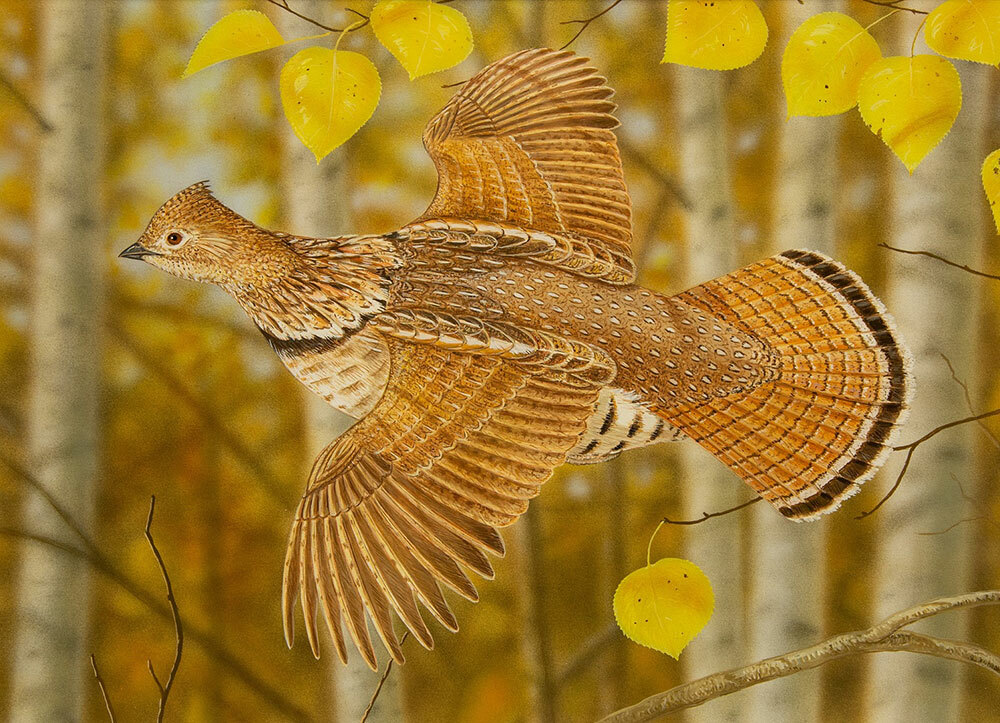 9-12-2022
For the first time in three years, grouse and mountain quail hunters should find the state’s national forests along with...... Read More 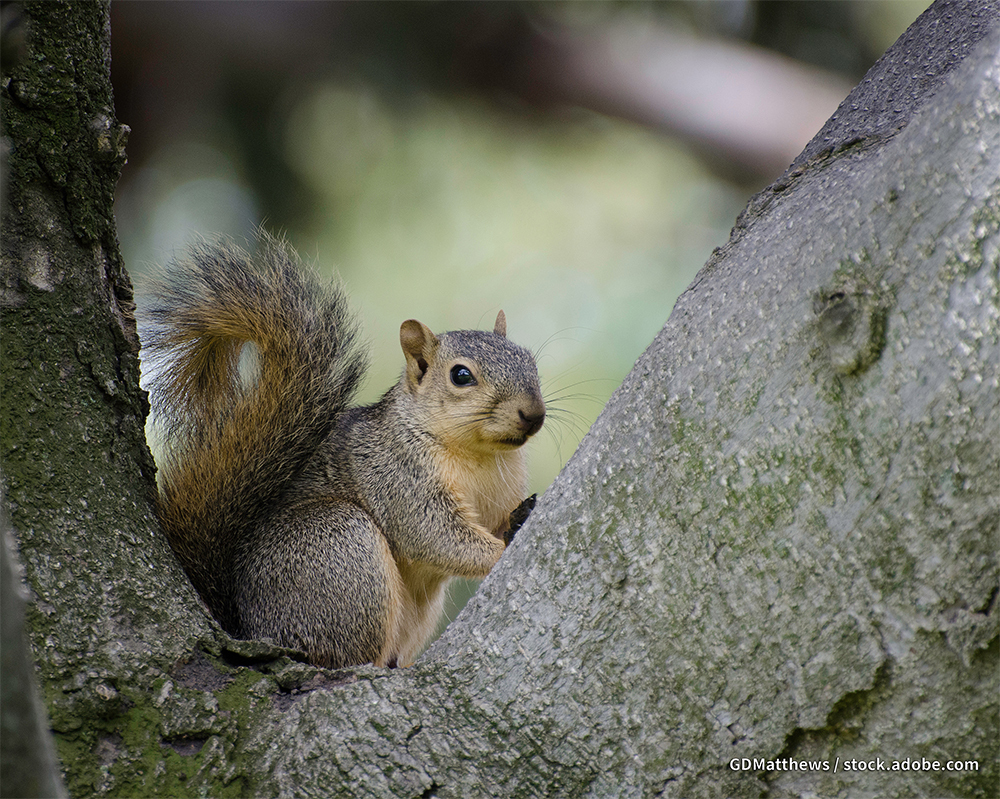