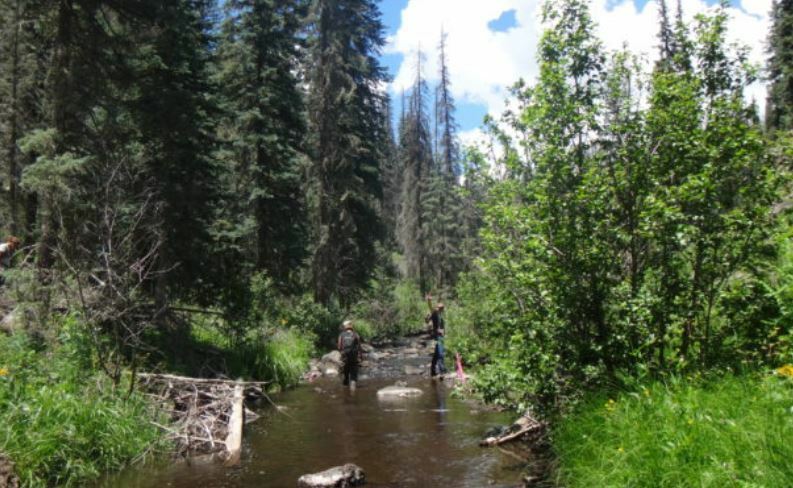 The meetings will be held at:

The second phase, tentatively proposed for June 2024, would treat the portion of the West Fork Black River from the uppermost barrier to the lower barrier near the confluence with the East Fork Black River and its major tributaries: Hayground, Home, and Stinky creeks.

Apache trout would be restored to the West Fork Black River and its tributaries as soon as possible to minimize the loss of angling opportunities. There would be no angling closures outside of the proposed implementation windows of the proposed treatment.

The public is invited to attend either meeting to learn more about the project and ask any questions of project staff. 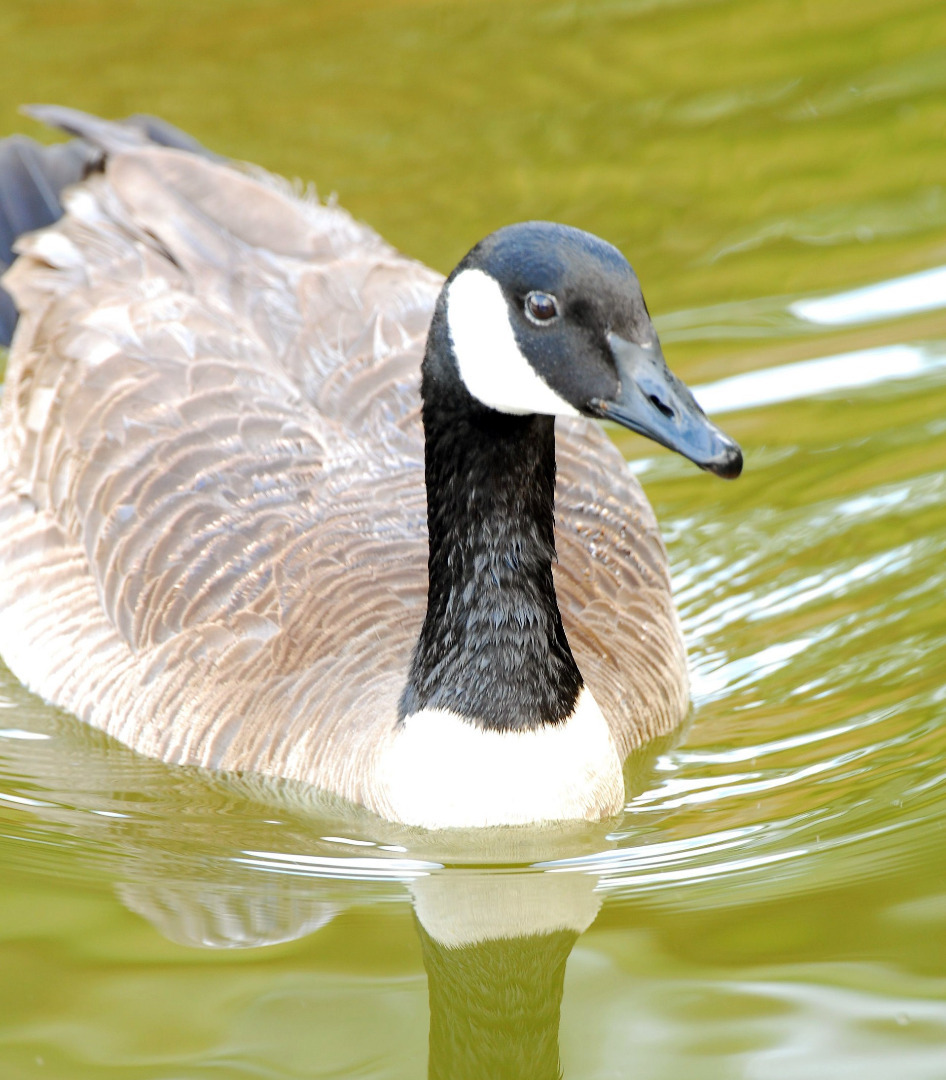